Changes to the HawkIRB Application: Phase 1

The Human Subjects Office\IRB is making a series of enhancements to the electronic research application (HawkIRB) in Fall 2015.  These enhancements are designed to:

Phase 1 changes require a Principal Investigator to respond to two new lead questions on IRB applications (IRB-01, IRB-02, and IRB-03).  These lead questions include a new question(s) addressing a NIH Certificate of Confidentiality (CoC) application and categorization on the HawkIRB attachments page for CoC specific attachments.

Responses will be required as part of the next submission made to the HSO\IRB for review.  These submissions could be in the form of a new IRB application, modification, or modification + continuing review.

This pdf outlines the initial enhancements to the HawkIRB Application.  The blue “i” near each question can be used to review HawkIRB help content for additional information on IRB expectations.

For some time now, researchers have known that pain and drugs affect women differently than men, resulting in a push for more women to participate in clinical trials so that more can be learned about these differences. Similar concerns have been raised about minorities, especially blacks, as participants in clinical trials. Not only are there fewer trials focusing on medical issues related to this population, but fewer minorities participate in trials in general. This is the case, even though it has been shown that blacks respond to drugs differently. For example, older drugs such as diuretics, work well for blacks, who are likely to be salt sensitive. And in 2005, the FDA approved the first race-specific medication, BiDil, for blacks with heart failure.

It can be difficult enough for clinical trials to find participants in general, and even more difficult finding black participants. Much of this is attributable to the notorious history medical research has among blacks in the United States. Early surgeries and experiments often held blacks up to public examination as they received treatment or failed to use anesthetics or sedation in the belief that black people did not feel pain in the same way as Caucasians or that it was not ‘worth’ taking the effort to make blacks comfortable.

The Tuskegee Syphilis Experiment traced the course of untreated syphilis in poor, uneducated black men from 1932 – 1972, even after a treatment was found for the disease and causing needless pain and suffering to the subjects and their families, all with the approval of the US Public Health Service. More recently, information about the HeLa immortal cell line, used without consent from a black woman (Henrietta Lacks) with cervical cancer, has hit the public consciousness and provides another example of the medical community ignoring, mistreating, and often profiting from, black people. These historical events live on in black community consciousness and have led to a lack of trust in clinical trials and medical research. According to the FDA, blacks are only 5 percent of clinical trial participants, despite being 12 percent of the population. While low participation is problematic, low numbers of blacks and other minorities in the STEM fields adds to the challenge. Researchers tend to do research on those problems of interest to them and it makes sense that minority researchers would tend to examine minority medical issues more than others. Unfortunately, minority researchers also tend to get less funding, so that even if they wanted to pursue minority health issues, they may not be able to do so.

The United States is a diverse society both in terms of its people and their health needs. Populations such as blacks, women, the elderly, and transgender persons should be treated as primary participants in health research, not as afterthoughts.

Image with permission from the Centers for Disease Control and Prevention, US Public Health Service Syphilis Study at Tuskegee, http://www.cdc.gov/tuskegee/ 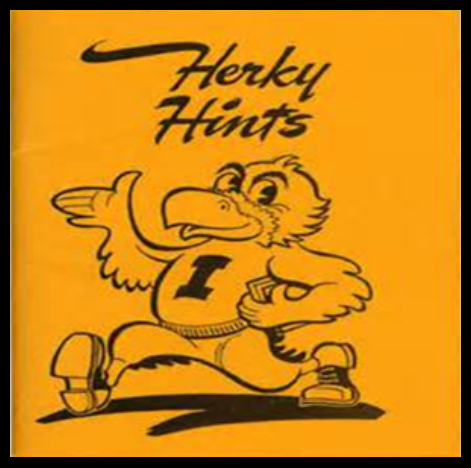 Unanticipated events are just that: unanticipated—no one can predict every single potential adverse outcome for research subjects. Yet the most common reportable event, over-enrollment of subjects, is entirely preventable. Over-enrollment occurs when the number of participating subjects exceeds the number approved for enrollment by the IRB. Once enrollment exceeds the approved number of subjects, a PI must submit both a modification, to increase the approved number of subjects, and a Reportable Event Form for noncompliance. Save yourself the hassle and prevent the problem!